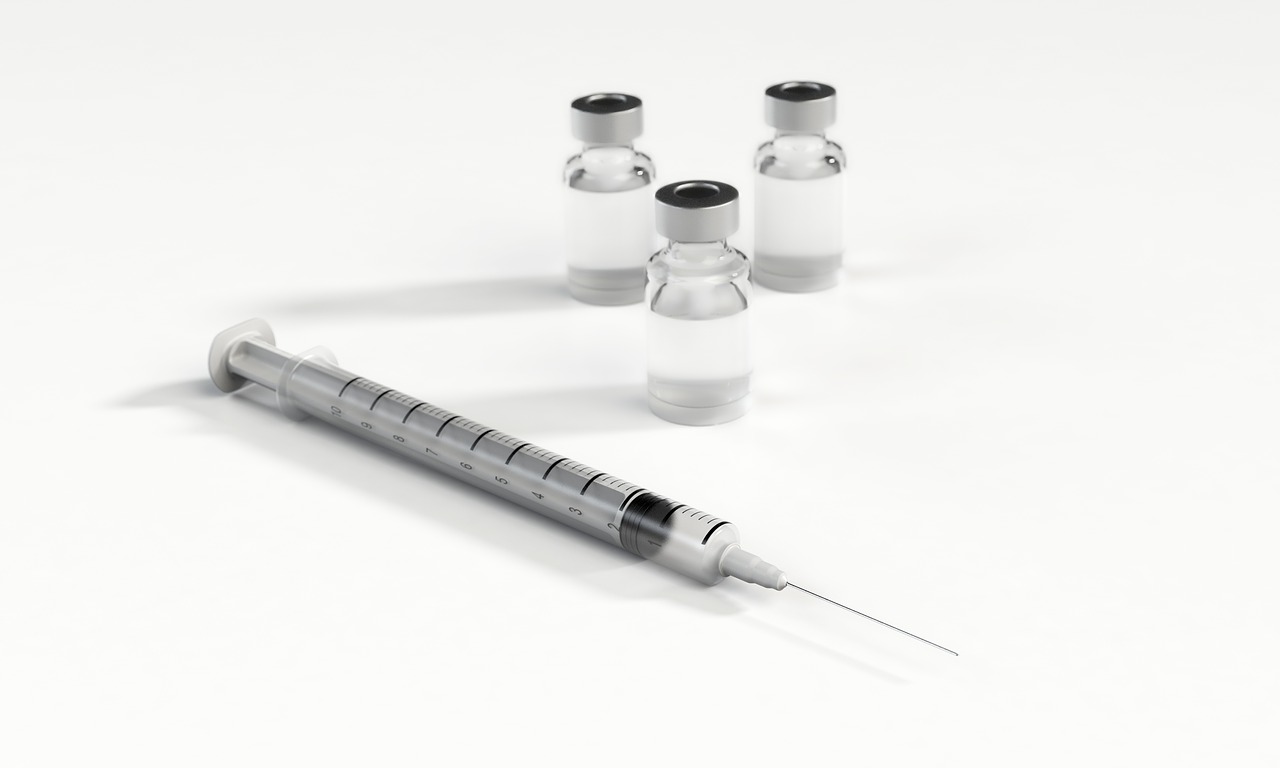 The importance of vaccination

Look on any list of “the most important medical advances” and you’ll find a range of options. Clean water, antibiotics, and sterile surgery will always be on there, and there are many other wonderful tools, drugs and procedures we have access to that our ancestors would have given their eye-teeth for (probably literally!). However, there’s one advance that will always be in the “top 5” is still surprisingly controversial. In this blog we’re going to look at why vaccination is important to your pet’s health.

Vaccination is a way of protecting an animal from an infectious disease by using their own natural defences to counteract it, but without the risk that they will develop the actual dangerous disease. Of course, different animals suffer from different diseases, and need different vaccinations, but the common vaccines given to pets in the UK include:

Distemper- a disease of dogs, also known as “Hardpad”, distemper is a close relative of the measles virus but primarily attacks the gut and lungs. It is now almost extinct in the UK due to vaccination, but flare-ups do occur, typically centred round rescued or feral animals and unvaccinated populations. It is very dangerous, with studies suggesting that 20-50% of unvaccinated dogs will die from infection. This is a core vaccinefor dogs.

Infectious Canine Hepatitis- another core vaccinefor dogs, this virus attacks the liver, blood vessels and eyes. The outcome of infection is very variable, with some dogs throwing it off easily, but others dying within a few hours. As a side benefit, vaccination against Infectious Hepatitis also gives protection against some forms of kennel cough!

Parvovirus- the third of the dog core vaccines, parvovirus is endemic across the UK, and we see cases frequently, especially in young puppies. It attacks the gut and leads to vomiting, diarrhoea, dehydration, sepsis and death. With early diagnosis and intensive care treatment, as many as 80% of infected dogs will recover, but without, it tends to be around 10-20%.

Leptospirosis- this is caused by a bacterium (Leptospira) that is common in the UK, causing liver and kidney damage. It is spread by rats and infected dogs, and can infect humans. Vaccination has made it much less common, but it is still hard to diagnose and case reports give widely varying survival rates. The vaccine is less effective at completely preventing infection than the Core Vaccines are, but is very good at reducing the severity and shedding of the bacteria.

Kennel Coughvaccine for dogs contains two different components - Parainfluenza and Bordetella. The vaccine is given in the nose and gives some level of protection, although it isn’t perfect.

Panleukopenia- this is a cat parvovirus and is one of their core vaccines. The virus attacks the gut and white blood cells, and without aggressive treatment (like in dogs), about 90% of affected cats will die.

Cat Flu- actually several different infections, the most important are Calicivirusand Herpesvirus. The Cat Flu syndrome includes sore eyes, respiratory disease, and sometimes severe mouth ulceration. Cats may die of Cat Flu, although this is rare, but they can become long-term, often lifelong, carriers and suffer periodic bouts throughout life. The vaccines are imperfect but definitely reduce the risk and severity of disease.

Feline Leukaemia- an HIV-like retrovirus that attacks the white blood cells, making them become cancerous or causing immunosuppression. The vaccine provides effective protection from this uncommon but fatal infection.

Myxomatosis- a virus of rabbits that attacks the skin, eyes, and mucous membranes. Once infection occurs, it is almost universally fatal in an unvaccinated rabbit, but they may take up to three weeks to die. Vaccination offers solid protection.

Rabbit Haemorrhagic Disease- this virus attacks a rabbit’s blood vessels; common symptoms include sudden death or rapid and unstoppable bleeding from the lungs or gut. There are 2 strains of the virus, but vaccines are now available against both.

How do vaccines work?

A vaccine contains a dead or weakened version of the disease-causing organism (bacteria or viruses), which the immune system can easily defeat. However, in learning to do so, it also learns how to defeat or block the “real” or “wild-type” organisms that would otherwise cause disease.

How long do vaccines last?

It depends on a number of factors, including whether the animal is being re-exposed to low levels in the environment which “top up” their protection, how their immune system responds, and the exact makeup of the vaccine. As a general rule, the core vaccines for dogs last a MINIMUM of 3 years (in other words, about 96-98% of dogs will be fully protected if boosted every 3 years). However, many dogs will retain immunity far longer than that, and may still be immune 7 or 8 years later. The same seems to be true of the panleukopenia vaccine in cats.

So why do you give my pets annual jabs?

Because some of the other vaccines last for a much shorter time - the Lepto and Feline Leukaemia vaccines only last one year before the body’s immune memory degrades, and the Cat Flu vaccines seem to get gradually weaker and weaker over time.

So, for a dog, once they’ve completed their initial course, we give Distemper, Hepatitis and Parvovirus every three years, and Lepto and Kennel Cough every year. Unfortunately, the tests (titre testing) to determine whether the dog is still immune to Parvo, say, at year 4, is more expensive than a booster vaccine, and so we do not routinely recommend it. For cats, they get Panleukopenia every 3 years, but Cat Flu and Leukaemia annually.

There’s very little data on rabbit vaccines beyond one year, so, given the fatal nature of the viruses, we advise annual vaccination.

What are the risks from vaccines?

Overall, vaccination is, on average, very safe. However, any medication has the potential for rare side effects. In general, these are mild and self-limiting - typically being “off colour” or developing a small temporary swelling at the injection site. There is a theory that vaccination may trigger autoimmune disease, but there is no conclusive evidence to support this. Very rarely, allergic reactions may occur, but this is less common in animals than in people.

In cats, there is a small risk of a type of tumour called a FISS (Feline Injection Site Sarcoma) that may occur in response to injection with anything (even water!). However, because vaccines tend to be given in the same place, there is an increased risk of FISSes forming between the shoulder blades. However, the risk in the UK is estimated at 1:20,000, so while this is something we monitor for, it isn’t a good reason to avoid vaccination altogether.

The bottom line is that vaccination protects your pet, and other animals around them, from a wide range of infectious, potentially fatal, diseases. However, if you have any queries or questions, please do come and talk to our vets, all of whom have scientific qualifications and will be more than willing to help you choose the best route to protect your pet.