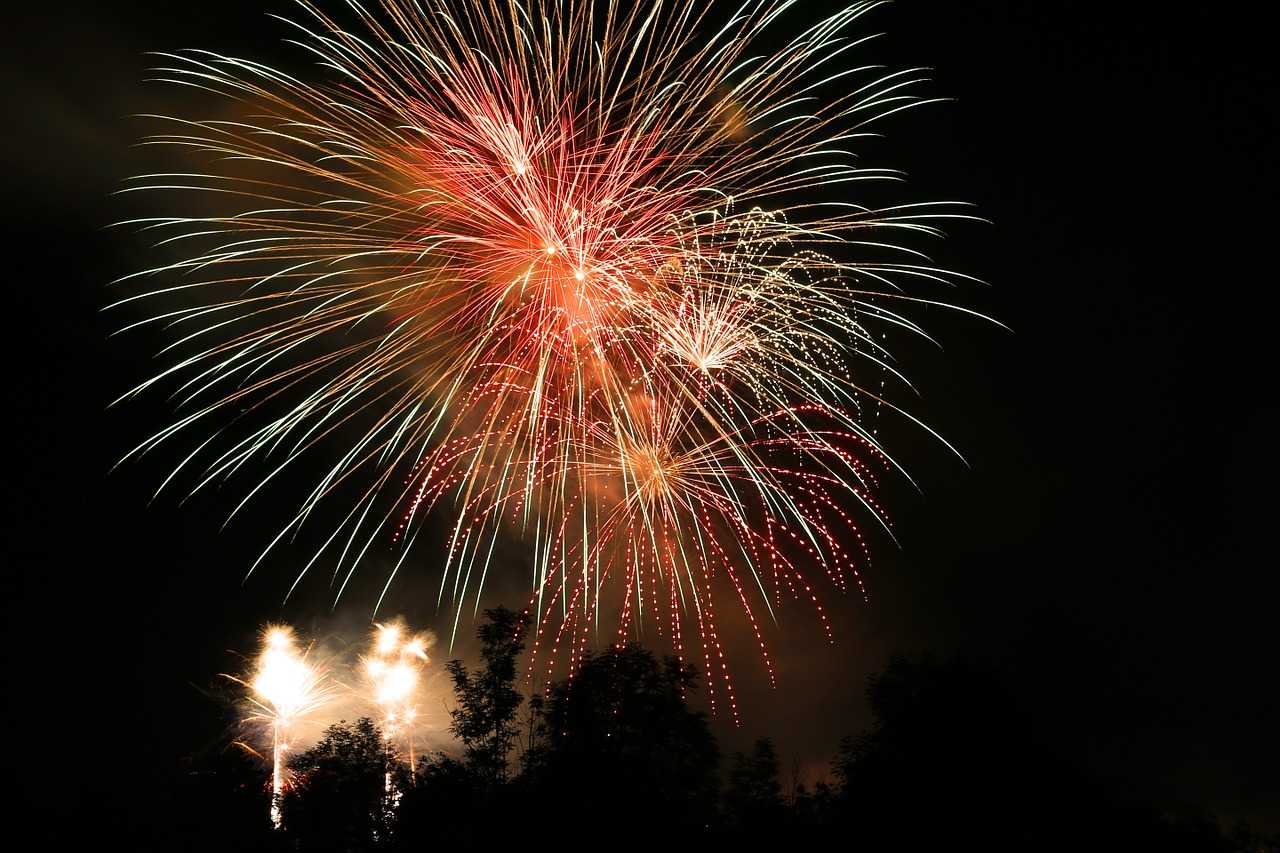 Remember, remember your pets this November!

And actually, before and beyond. We don’t just get a single fireworks night any more - no, from mid-October through to New Year, there seem to be fireworks displays almost every week! As a result, many of the old guidelines for helping pets cope with “Bonfire Night” are no longer practical, or even effective. Instead, we are having to look to newer approaches - behavioural, physiological and, sometimes, pharmacological. 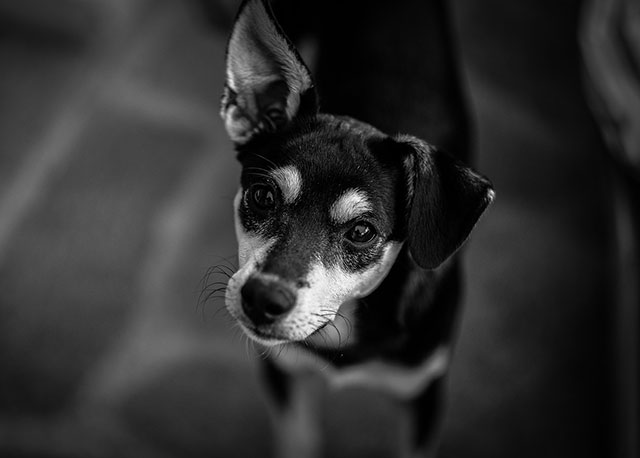 The majority of dogs and cats don’t find the lights in the sky upsetting (after all, vision isn’t their primary sense) - it’s the loud noises. However, whichever it is that’s causing the problem, you can help them to become less sensitive through a programme of desensitisation therapy. This essentially involves exposing them to the “scary stimulus” at a very low intensity. The classic approach is the use of a “Scary Sounds” CD, with recordings of a wide range of scary-type noises, such as drills, traffic and fireworks. Find the ones that your pet doesn’t like and play them very, very, very quietly while sitting calmly and peacefully at home. It can also help to offer food at the same time (this is a version of counterconditioning, in which the dog or cat learns that the nasty noises are associated with food, and so hopefully comes to associate them with nice things like chews or a plate of fish!). Over time (and we’re talking weeks at least, and usually months) you gradually increase the volume, so they learn that loud noises are no more worrying than anything else.

If this is something you’re interested in, contact us immediately - because you need to start as early as possible!

Of course, it’s essential to be prepared at the time as well, so advice about building a safe den for them to hide in, and not making a lot of fuss to reassure them (because it reinforces the fear) is still valid - but won’t help to reduce the problem next year! 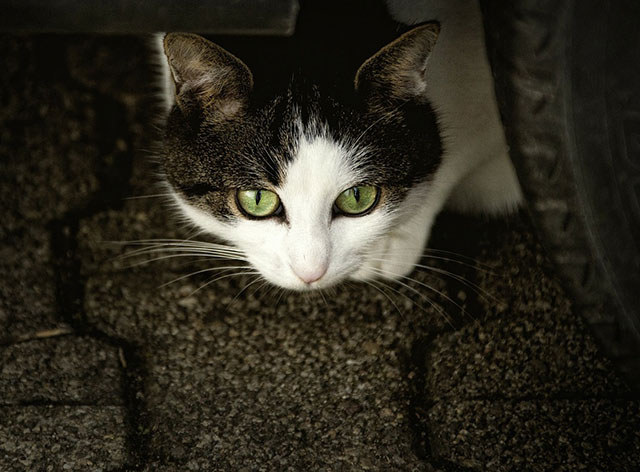 These are ways of helping a pet to cope with fear that utilise their natural body systems. In particular, the use of pheromones - the chemical messengers that dogs and cats use to communicate with each other. The canine version is Dog Appeasing Pheromone (found in Adaptil collars, sprays and diffusers) - this is an artificial version of the chemical a bitch makes to reassure her puppies. The cat one is Feline Facial Pheromone (Feliway sprays and diffusers), which is a universal form of a cat’s own territory marker - cats being so territorial, if they can be reassured that they’re at home, they get much less worried about things.

These are fantastically effective, but take about a 3-4 weeks to “kick in” and need to be kept running (or in the case of collars, on) throughout the season. Talk to us if you need advice on how to use them, or pop in to pick one up.

Another option is casein, a naturally occurring milk protein (found in Zylkene - sadly, although warmed milk has a similar effect, most cats and many dogs cannot digest it so you’re likely to have a nasty tummy upset on your hands if you try to home-brew it). This is converted in a dog, or a cat, into a valium-like chemical that reduces stress and anxiety (hence why a warm milk drink at night helps you sleep!). The effectiveness is not clinically proven yet in cats, but we do usually see a significant improvement, so it’s worth considering.

If you want to give it a try, we can sell Zylkene over the counter.

Sadly, some dogs and cats are so phobic that behavioural or physiological methods alone aren’t effective. In these cases, there are certain medications that our vets can prescribe. We would never use a simple sedative (e.g. ACP) any more though, because it doesn’t alter how scared the animal is, just how able they are to respond to their fear. Instead, we now use a family of drugs called benzodiazepines which chemically reduce anxiety and stress; or clomipramine, which helps them learn new responses.

In most cases, though, these are best combined with a behaviour modification programme, so talk to us about a referral to a specialist behaviourist!

If your dog or cat is really stressed out by fireworks, now is the time to get on top of it - so come and talk to us about the options!