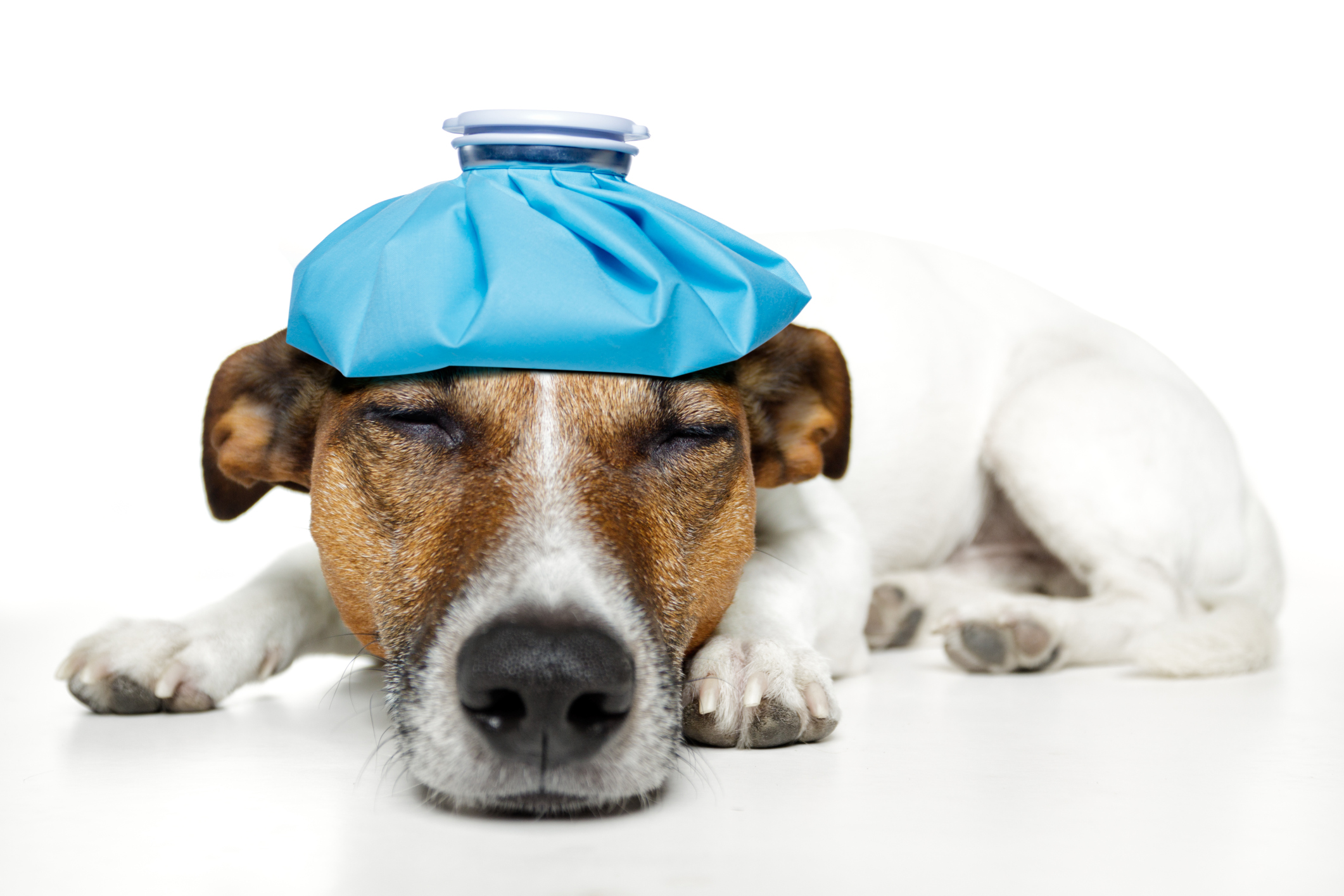 Pet Insurance - why it’s worth it!

Our pets are living longer and longer, and we’re now able to use treatments that a few years ago would have been regarded as science fiction, even in human medicine. Veterinary medicine is no longer the poor relation - in general, if a medical treatment is available for a human, it’s available for a dog or a cat (assuming it is ethically acceptable) - and probably the waiting list will be shorter too. This is great news! 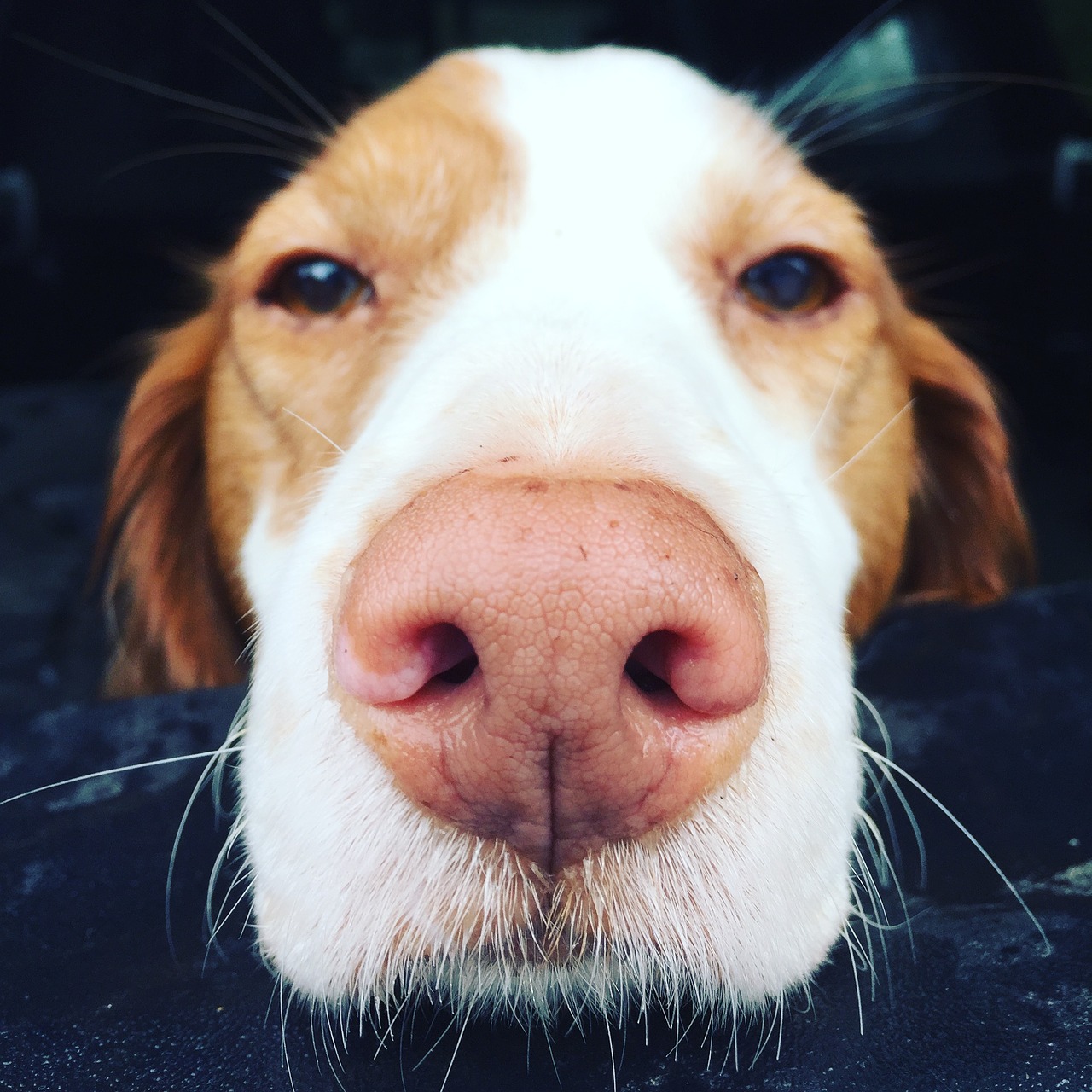 Some of the claims are worth looking at in more detail, because they illustrate how unpreventable some of these conditions are:

It’s also untrue that vets increase the costs for insured animals - to do so is illegal and unprofessional, and will usually result in the vet being struck off and banned from practicing. However, it is normal for out of hours clinics to charge higher rates - they have to pay for a qualified vet and nurse to be available. Bear in mind too that every vet in the country has to provide emergency cover for their patients 24 hours a day, 7 days a week, 365 days a year. This may be by having a vet and support team on call at all times, or subcontracting to a specialist emergency clinic. Unlike human GPs, vets aren’t allowed to opt-out of this requirement - and that has to be paid for somehow.

If you have the money to pay for any emergencies, then perhaps you don’t need insurance? Well, maybe - but remember that insurance isn’t just for an emergency. Dogs and cats develop the same sorts of long-term health problems that people do, such as diabetes (average cost £1060 per year, for life, although some cases are much, much easier - and therefore cheaper - to stabilise than others), or cancer (average cost in a cat £687 for removing a mass). 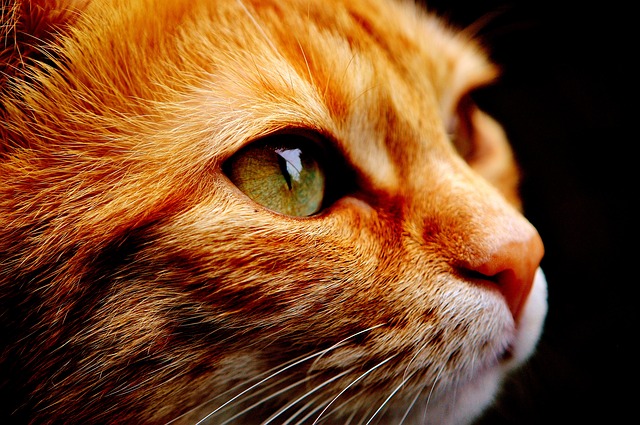 Bottom line - pet insurance will cost you some money if your pet stays healthy, but will save you a LOT if they become ill or injured.

However, it’s also important to remember that not all insurance is the same - like with anything else, you get what you pay for! In general, there are 4 types of policy - some are more expensive, but there’s a reason for that:

These will pay a fixed sum towards an accident or injury. They do not, however, cover any illnesses unless they present as an emergency (and not always then, either). These are usually relatively cheap, because they will not usually cover ongoing bills for ongoing medical treatment, or non-urgent treatments. They are usually the cheapest policies, and the most limited.

These are the most common type, and provide a fixed amount of money for each condition, for a fixed period of time (usually 12 months). Once the money allocated is used up, or the time limit runs out, the company stops paying and will not pay out any more towards that condition, even if it resolves and then reoccurs somewhere else.

The principle is similar, with a fixed pot of money - this may be per condition, or it may be per animal - but no time limit. Once the money is gone, that’s it.

These policies will cover the animal for a fixed amount of money each year; once that money is all spent, they won’t cover any more that year. However, the next year, the “pot” is refilled and the money is available again as long as you keep up your insurance. These are the most expensive type, but they also mean that long-term or chronic diseases will continue to be covered.

Also, consider what the policy does NOT cover. These are called “exclusions”, and typically would be things like:

Pet insurance is really important for making sure that you can give your pet the treatment they need - but ALWAYS read the small print carefully!

If you want to know more, there’s a really useful guide from the Association of British Insurers here, a breakdown of claim costs here, and guidance from the Insurance Ombudsman here. In addition, our vets aren’t allowed to give specific insurance advice, but they can advise on the different types of policies available.