The ultrasound machine we have at Heathside is a human standard machine which enables us to carry out detailed examination of internal organs such as the heart, liver, kidney or bladder as well as many other internal structures which would otherwise have to be examined by looking inside the body which would involve an invasive operation. Like with human ultrasound, we are also able to carry out pregnancy diagnosis in animals.

Although it is possible to see organs on an x-ray, the ultrasound gives us a clearer picture of the individual organ, and has the added advantage that it is painless and safe to both patient and operator. Ultrasound can be used in conscious patients, so we don’t usually have to sedate or anaesthetise your pet to carry out the procedure.

In an ultrasound machine, sound waves are created by special crystals in the probe (the bit which touches the patient). When the probe is applied to the patient’s skin the sound waves pass through the soft tissues and bounce back from the internal organs. They are received by the probe which converts them into a picture we are able to see on the screen. The image is made up of millions of tiny dots which vary in brightness depending on the density of the tissue they have bounced back from.

To get a clear picture, we have to clip an area of fur from your pet so that the probe can make good contact with the skin. A special gel is then applied to the skin which improves the picture quality even further. 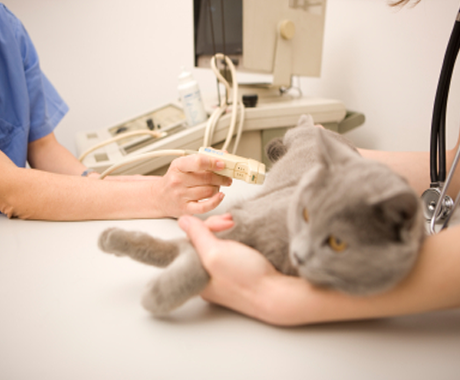 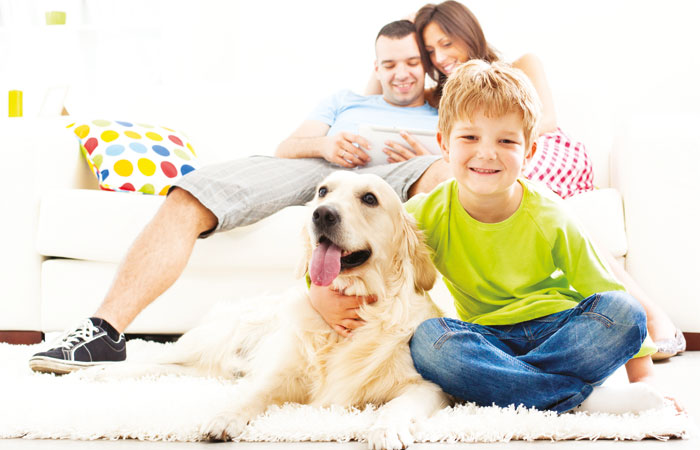 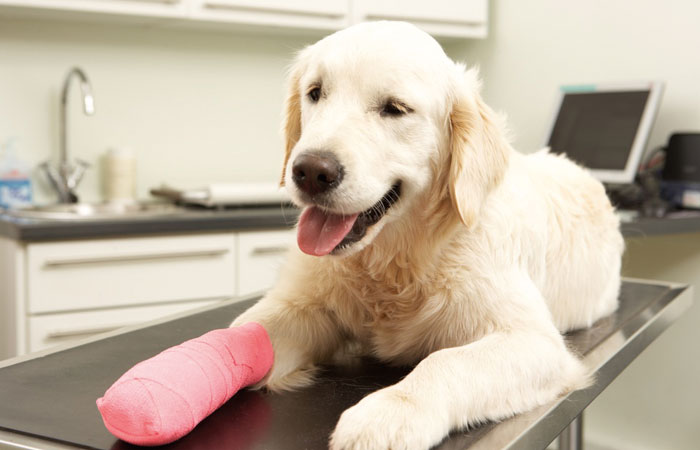 DOES YOUR PET NEED TO SEE A VET? 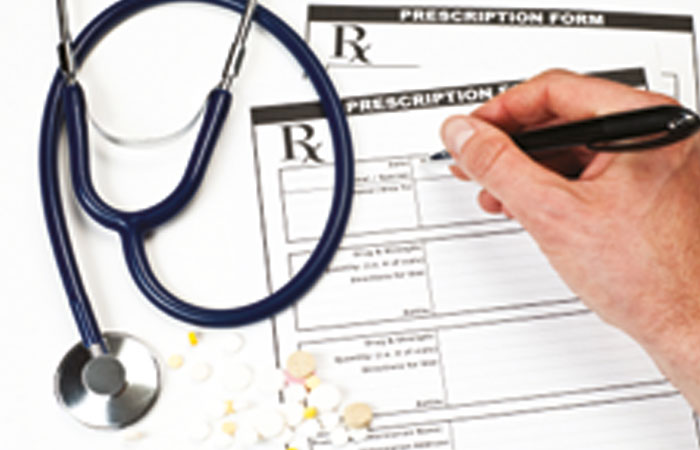 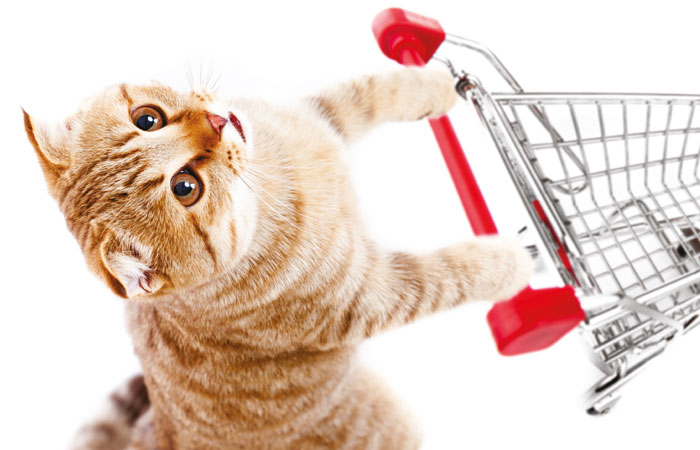 Consultations available by appointment during the adjacent opening times.

Please call us or book online.

Outside of the usual surgery hours please call 01489 607001 for our emergency service.