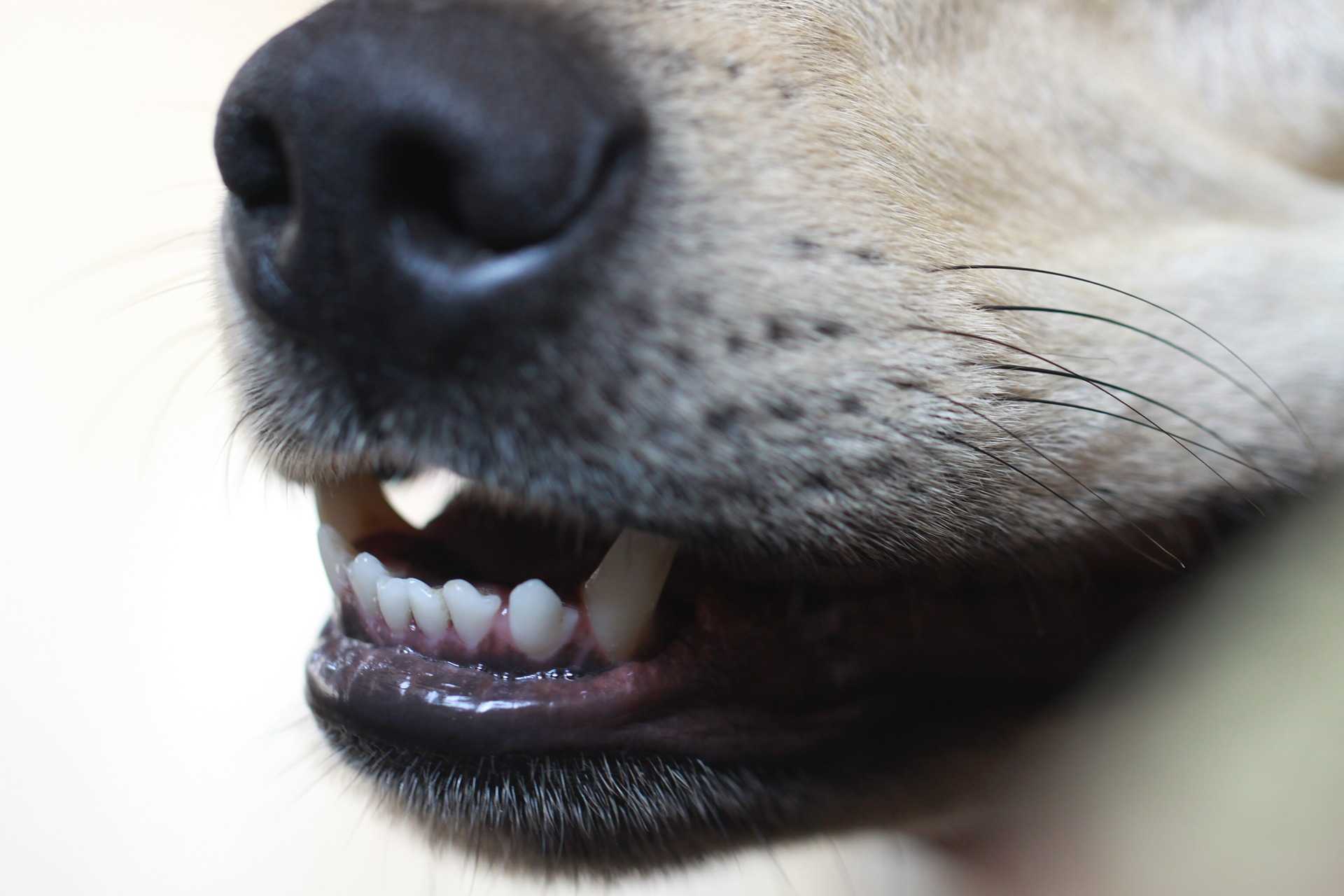 Just like us, our pets are vulnerable to dental disease. However, while we learn as children how to take care of our teeth, dogs and cats cannot. As a result, we have to take responsibility for them. 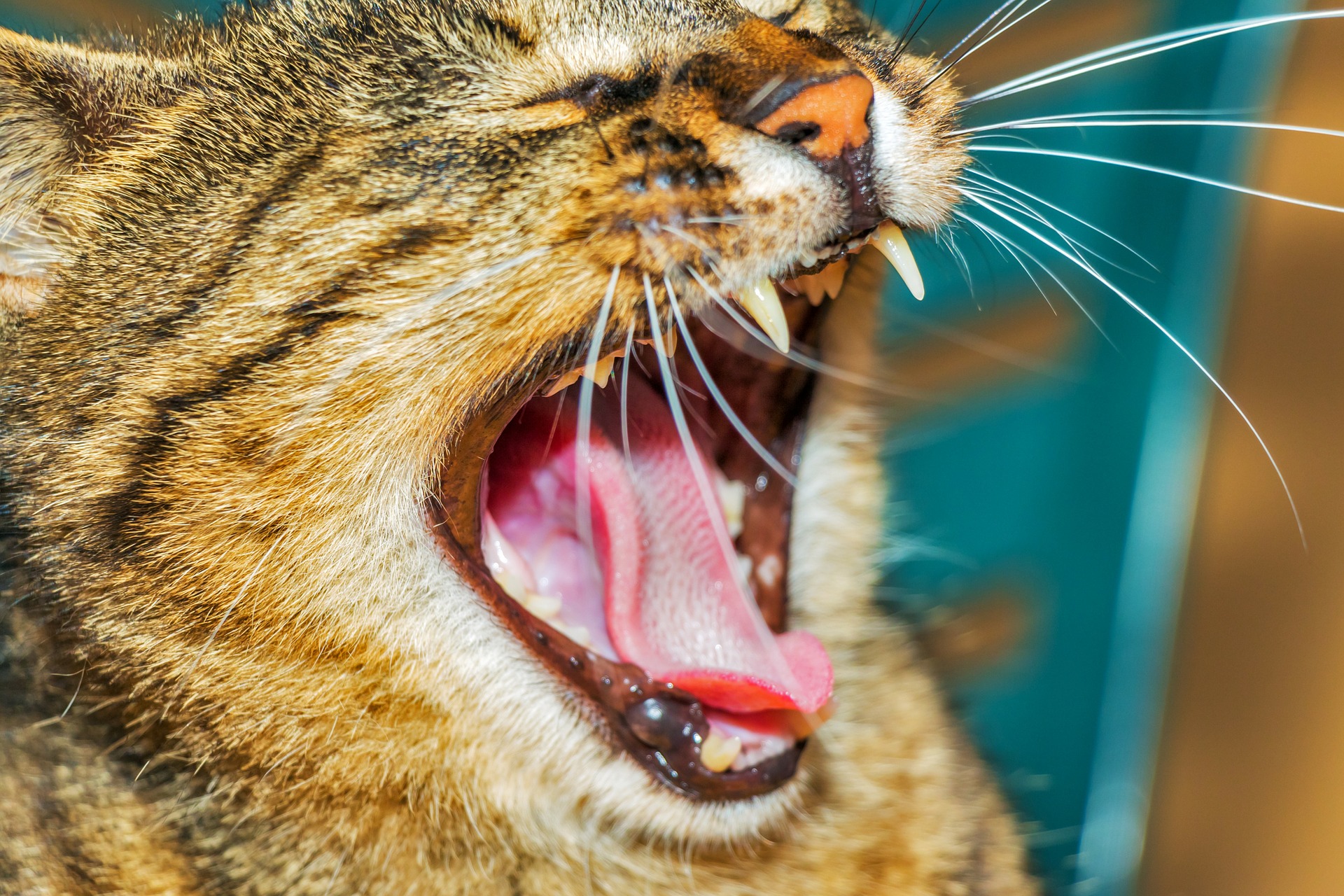 What dental conditions are common in dogs and cats?

Studies suggest that as many as 80% of dogs and cats over 3 years of age have dental disease to a greater or lesser extent; this is most commonly in the form of plaque, tartar and gingivitis.

Plaque is a mulch of food, dead skin cells (from the gums), and bacteria, which multiply on the teeth; it is often visible as a thin, pale-coloured film on the teeth. Over time, this hardens into tartar as minerals from saliva and food precipitate out, forming a solid dark crust that sticks tightly to the teeth. However, within this hard crust, the bacteria are still present and multiplying.

Eventually, the bacteria work their way down the tooth until they are below the gumline, and here they set up an infection called gingivitis. This is very, very common and is visible as a slight reddening and puffiness of the gums. Although perhaps a little uncomfortable, it isn’t sufficient to stop most pets from eating and drinking, and most owners don’t recognise it as a problem. However, the bacteria continue growing, and release a range of toxins which have three major effects:

How can it be controlled?

While most pets need a scale-and-polish with us occasionally, there’s a lot you can do at home to slow down the buildup of plaque and therefore the development of dental disease.

The most important single thing you can do is to brush your pet’s teeth! Yes, it sounds a scary thought - but it’s really effective. Get some pet-safe toothpaste (don’t use human varieties - they can burn the mouth and may contain levels of xylitol that are toxic to dogs) and gently rub it onto their gums once a day using a finger. Once they’re used to that, use a really soft finger brush and gently brush the exposed areas of the teeth. Then, with time and practice, you can progress to using a proper dog or cat toothbrush and giving their teeth a really thorough clean. Although daily brushing is ideal, just 2-3 times a week will make a MASSIVE difference to your pet’s oral health!

The second option, ideally as well as brushing, is to use a pet mouthwash. These products go in the drinking water and although they won’t get rid of tartar already present, they will slow down the development of more. Again, though, make sure it’s a pet-safe product!

Thirdly, and less effective again, is to feed dry food, and offer dogs rawhide chews. Although not as good as brushing, it’s definitely better than nothing - but the best results will, of course, be from doing all three.

If you have any concerns about your pet’s teeth, make an appointment to see one of our vets or nurses for a dental check-up!